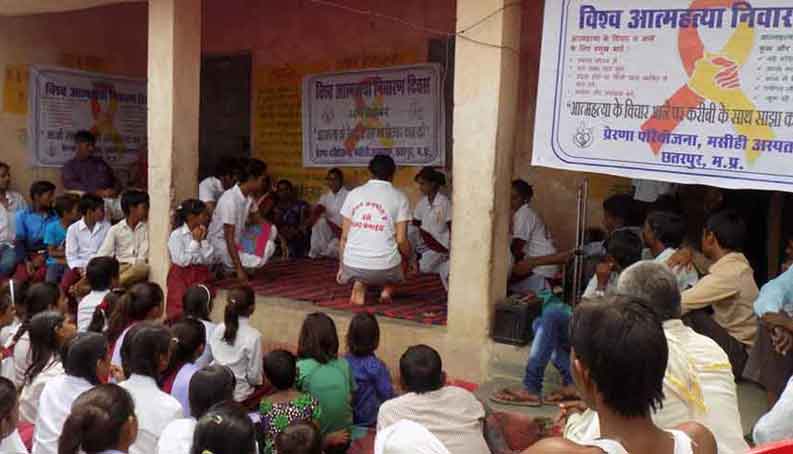 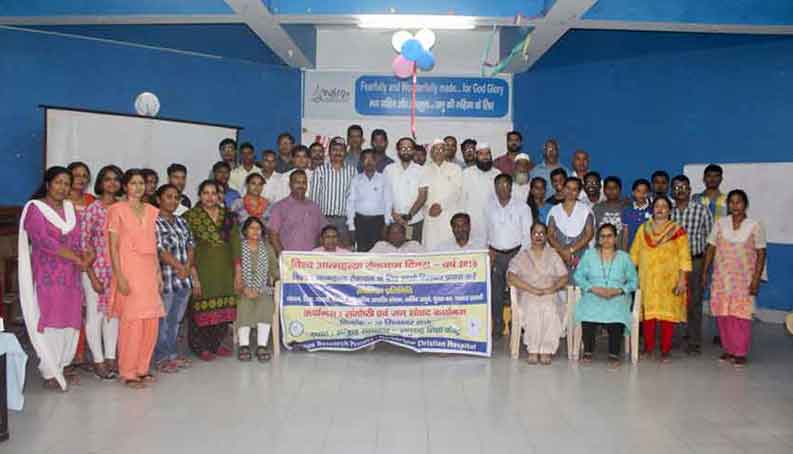 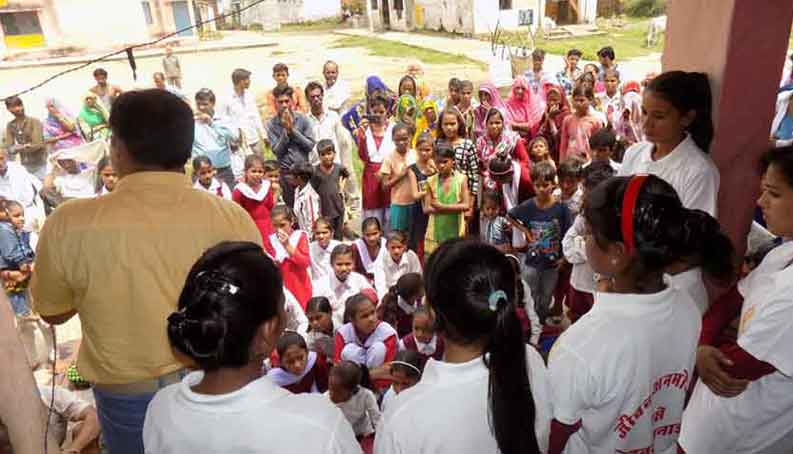 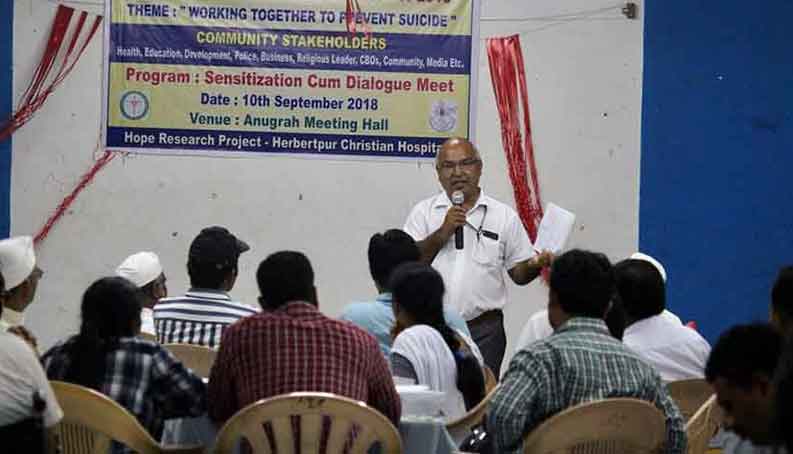 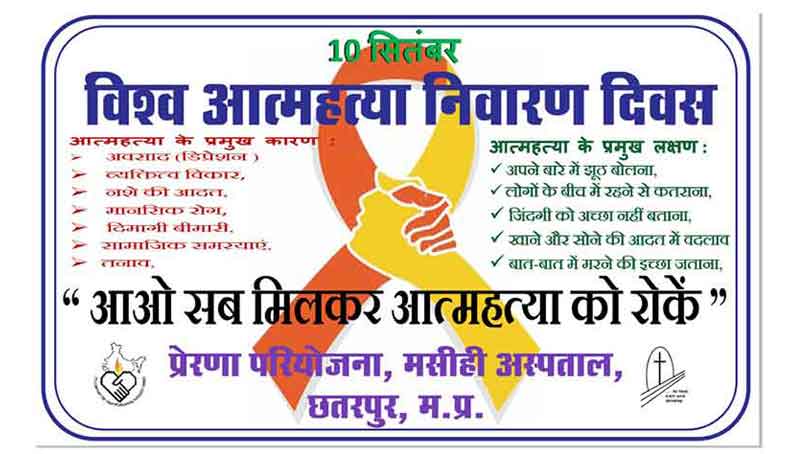 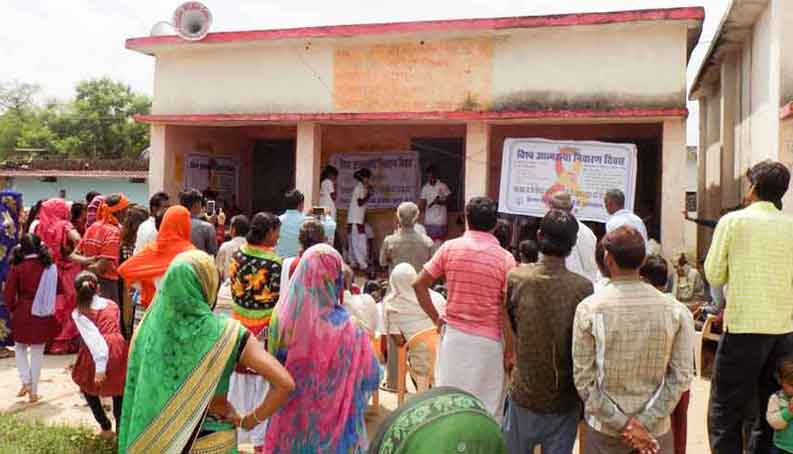 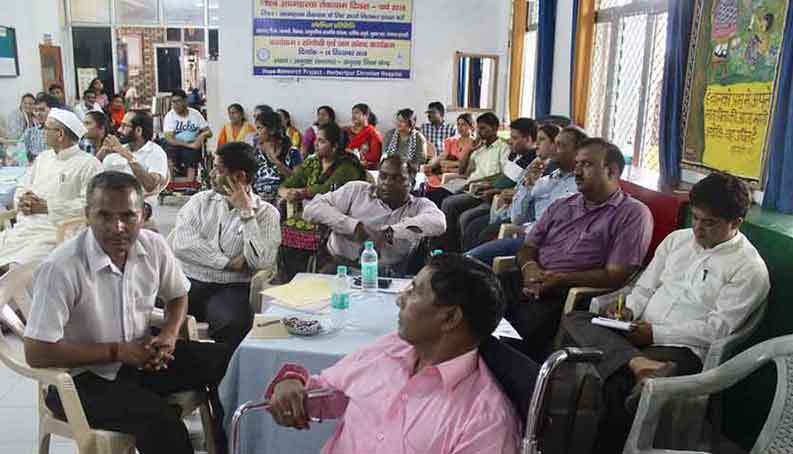 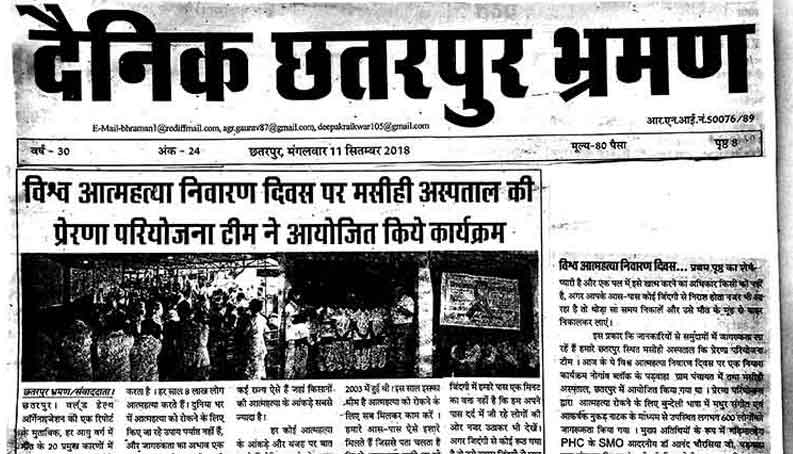 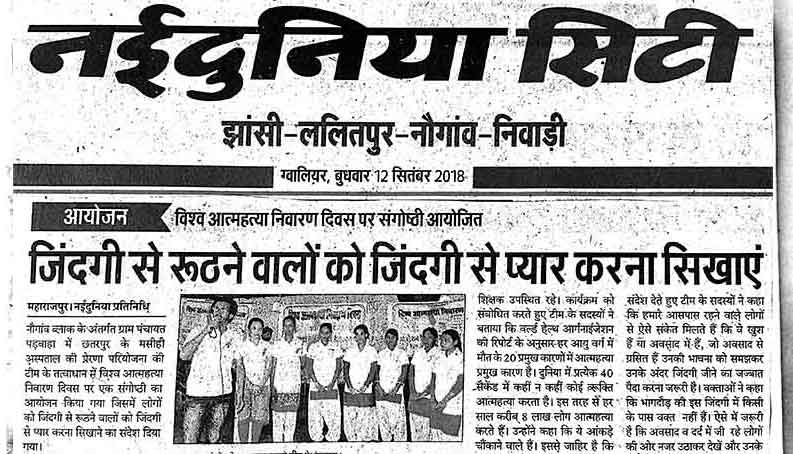 The project aims to identify the highly hazardous pesticides currently responsible for the majority of pesticide suicides in India. 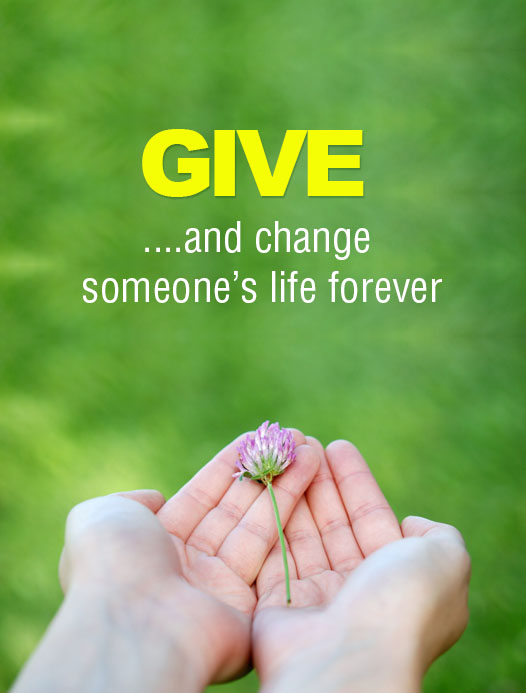